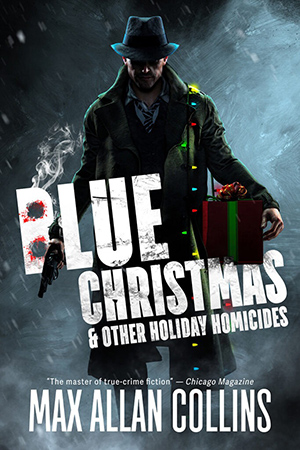 A Wreath for Marley adds intrigue to a traditional Christmas tale; Flowers for Bill O'Reilly infuses a Memorial Day setting with horror-movie madness; and in the Thanksgiving yarn A Bird for Becky, a sweet twelve-year-old girl turns out to be the reincarnation of a rubbed-out Chicago gangster.

Also included are the short stories Mommy, a Mother's Day tale that became the bases of a cult movie; Firecracker Kill, a Fourth of July serial-killer noir that pairs a cop and a mob enforcer as heroes; and His Father's Ghost, a Halloween-meets-Father's Day study of an adopted boy's search for the killer of the father he never met.